A large number of pejorative dutch words have recently been discussed in the news. Words such as 'allochtoon' and 'wijf' have already been abolished. When will will words such as 'Turken', 'Marokkanen', 'Surinamers' and 'Somaliërs' - used for a person with a Dutch passport - are abolished too?

Is our trusted Dutch language still suitable for us to connect with the current other? How to use the Dutch language for a well portrayed description of the appearance of individuals, without excluding the other?

Are you politically correct in describing the other person? What words would you use? Play the game and let's debate. 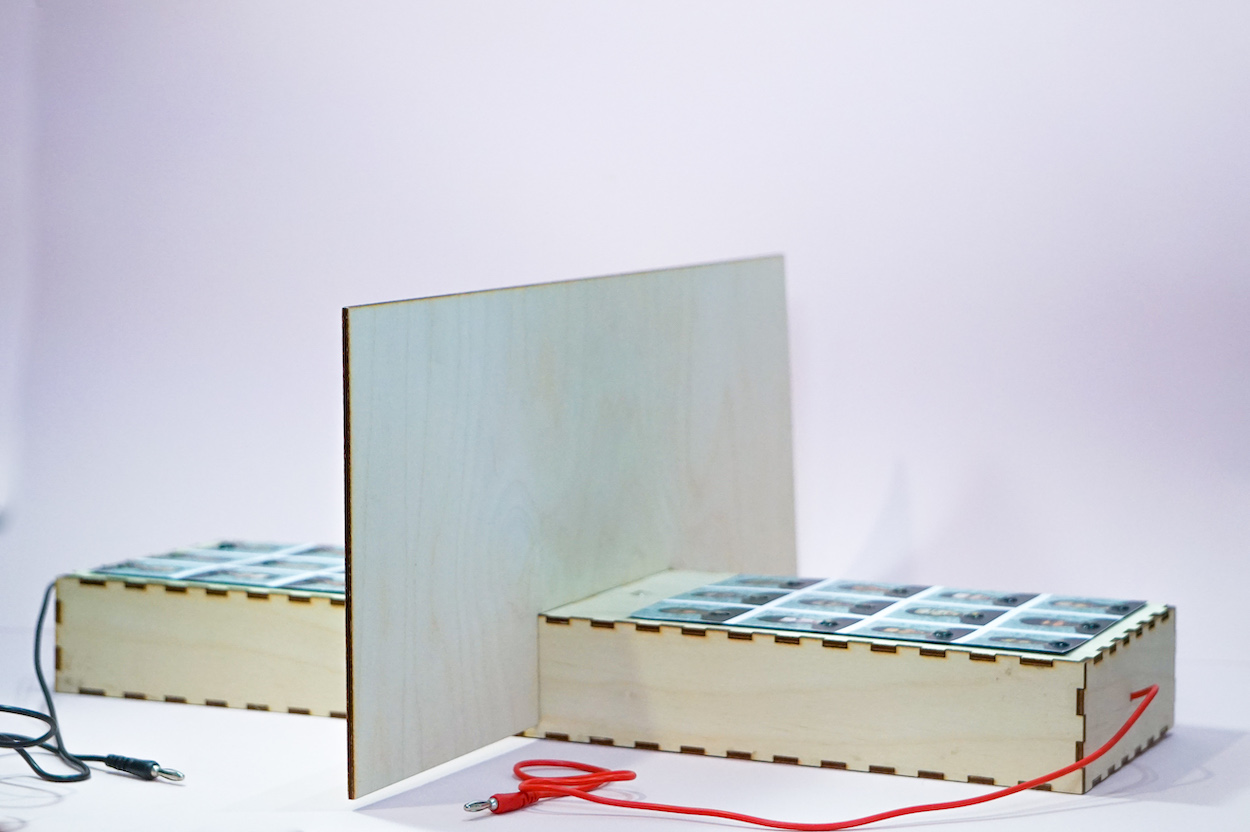 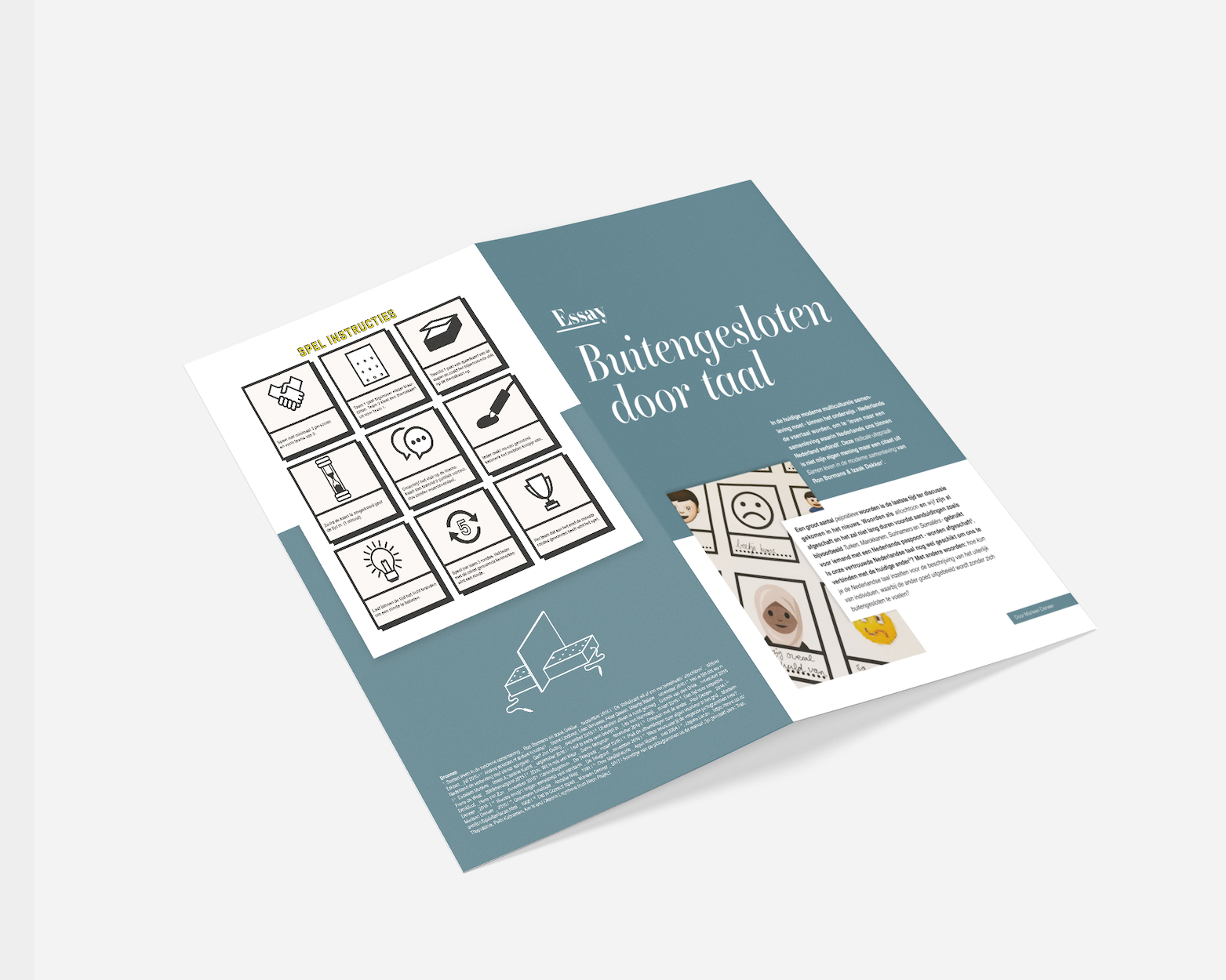