Can you feel it

In the 2017 Dutch election campaigns, almost all of the prominent politicians, from the whole political spectrum, were talking about the so called “Dutch national identity crisis”. With quotes like “de bedreiging van de Nederlandse identiteit”, “normaal doen” and “de gewone normale Nederlander” it seemed like they wanted to create a mold, in which every Dutch citizen should be able to fit in. 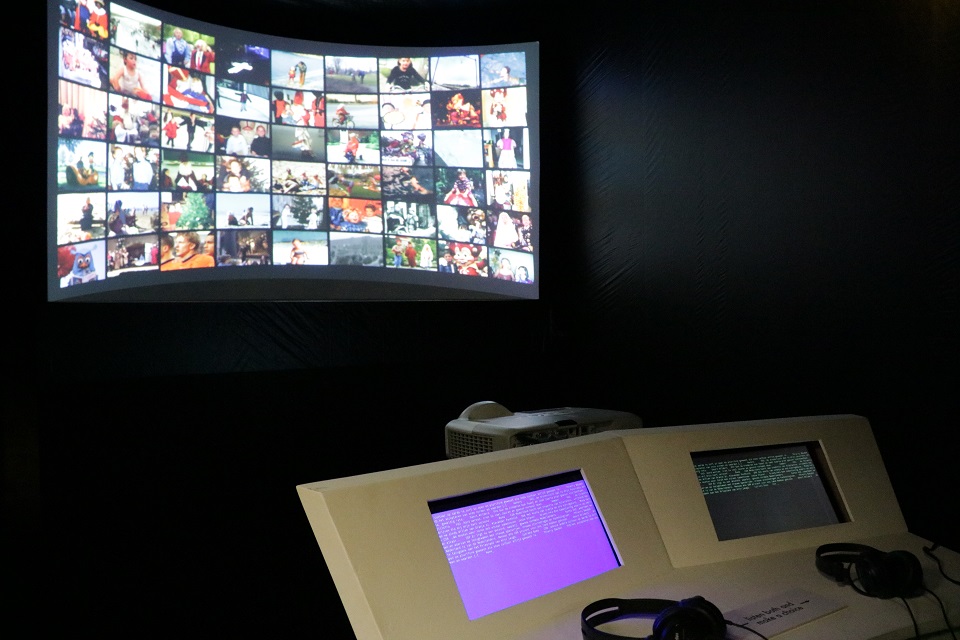 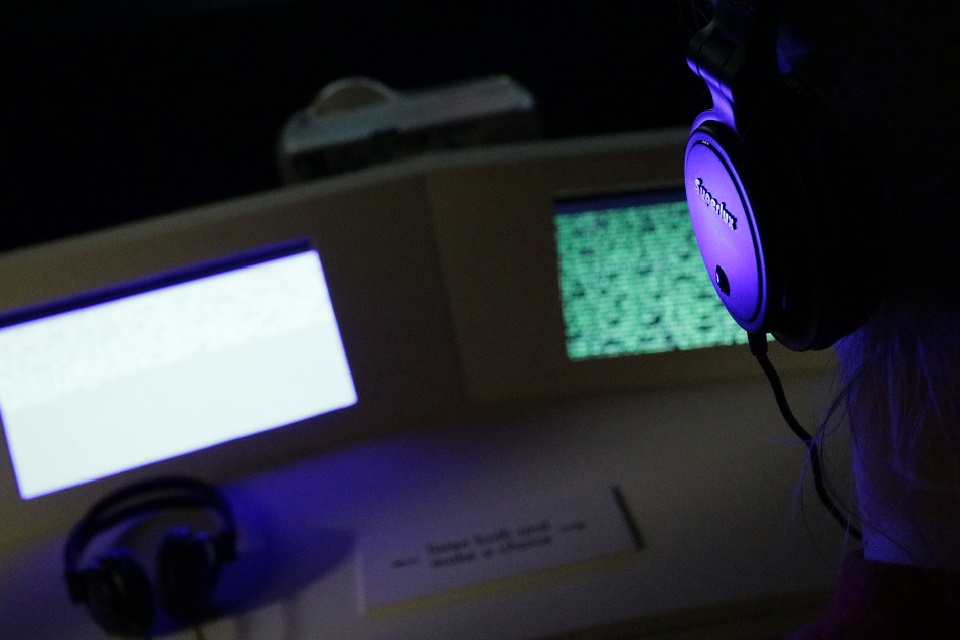 What image of the dutch society do the politicians create by saying this? When listening to these politicians you can sense a cultural bias, based on their own, personal idea of what is “real” Dutch. This idea is based on their nostalgia, nurture, and cultural archive. It’s about customs, traditions, and values that are, and have “always” been “typical“ Dutch. Topics that are not necessarily about actual laws. 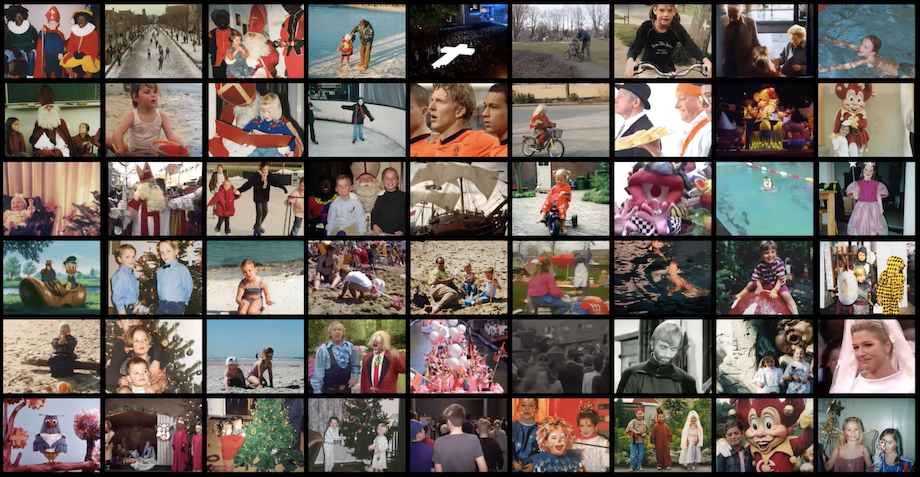 What image of the Dutch nationality do the politicians create by saying things like ‘gewone normale Nederlanders’ and what are the consequences of propagating “a mold” of the Dutch identity?” In our installation, we want to show that it is impossible to aim for a national emotional connectedness with the nation. By showing what connects us as a group, form our own individual cultural archives. Doing this we found out that we do have nostalgic elements in common, but even more important, that their are also a lot of differences. By investigating our own cultural achieve we show that politicians are also influenced by a cultural bias. We want people to understand what Dutch politicians ask from their citizens when making such a statement.


This project was made within a multidisciplinair collaboration with: Anne Bothmer, Marleen Deneer, Hugo van der Loo, Yaël Speck and Denice Zwiers.

Can You Feel It?!